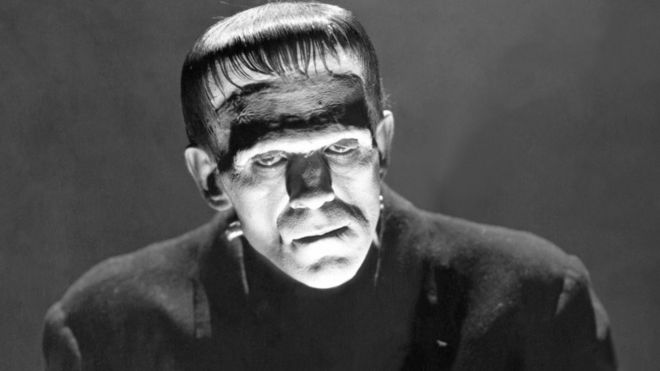 Of all the monsters in the pantheon of the ‘children of the night’, perhaps none have had such an impact on the sympathies of an audience as the Frankenstein Monster. Many films have been made where Shelly’s Gothic tale is told or at least appropriated. Yet none have ever been able to match Boris Karloff’s performance as Dr. Frankenstein’s near-immortal creation.

This discussion does not aim to focus on the mechanics of the film-making process of the first three films nor their storylines; insomuch that if they are brought up, it’s done so as a reflection of Karloff’s performance. Indeed, a great deal of discussion and discourse has already covered the making of the three films I would like to focus on. If anything, this is a celebration of Karloff’s portrayal.

In popular culture, the Frankenstein Monster has become reduced to a mindless brute – a near-indestructible…

One thought on “The Frankenstein Monster: Boris Karloff And His Incredible Portrayal”